From Awkward to Insight: Exploring Discomfort in Research 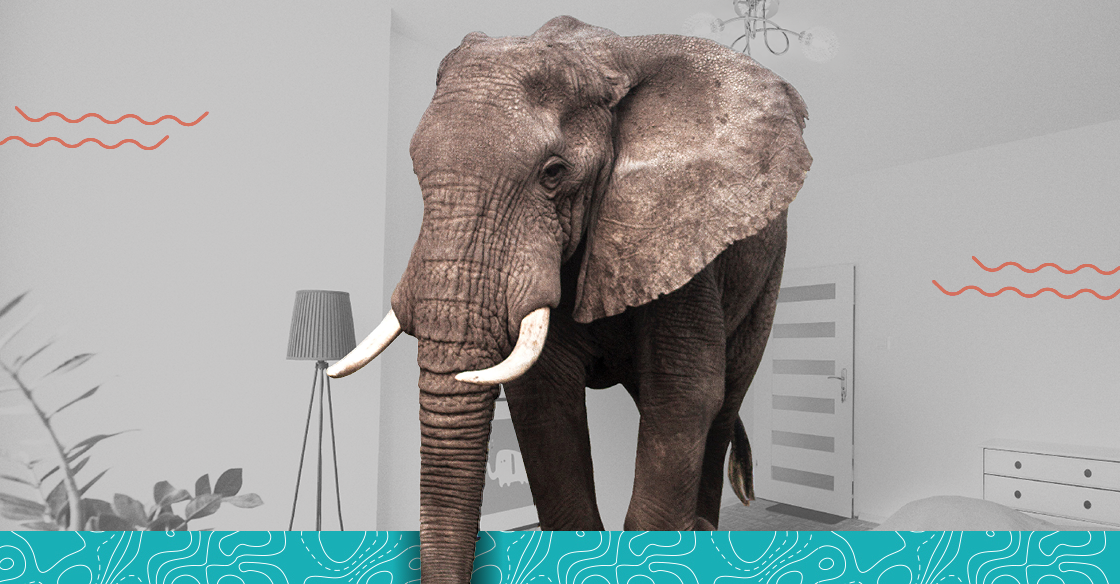 Consider the following exchange we experienced while conducting research for a client who specializes in educational resources for blind and sight-impaired students.

So, did we want to ask about being blind or being a student?

Let’s talk about uncomfortable research situations. We’ve all had moments when the context we were in or the subject we were broaching with participants was awkward. As social creatures, we might shy away from these situations, but as researchers it is our job to probe or clarify. These feelings of discomfort can be important data. As in the case above, it can point us to facets of experience that we may have otherwise overlooked.

The client in this case, tended to rely heavily on “experts” like administrators, teachers, and psychologists, but they wanted a more on-the-ground perspective about how students actually used their schools, studied, and went to class. We interviewed a number of the students in their homes and dorm rooms, and we shadowed them around campus, in classes, and on paratransit services. Even though we were doing all the things we usually do to build rapport and empathy, mirroring language and gesture for example, we were surprised by occasional misunderstandings or hesitations that created a sense of doubt about our approach.

We realized it started with the research design. As always, we wanted to get at natural, real-life behaviors, but we also want things to go smoothly for ourselves, our participants and our client. Of course, that doesn’t rule out tension or missteps, and over-preparation can bias us when we find ourselves in situations we want to create, capture or control, but can't... or shouldn't.

This predicament was compounded by our desire to accommodate participants’ impairments. The methodology became overly complicated because we wanted so much to make them comfortable. We created the instructions for journaling in all kinds of formats and created little charms to remind them to call in. All these options were based on our assumptions that tactile and audio cues would lessen their burden. 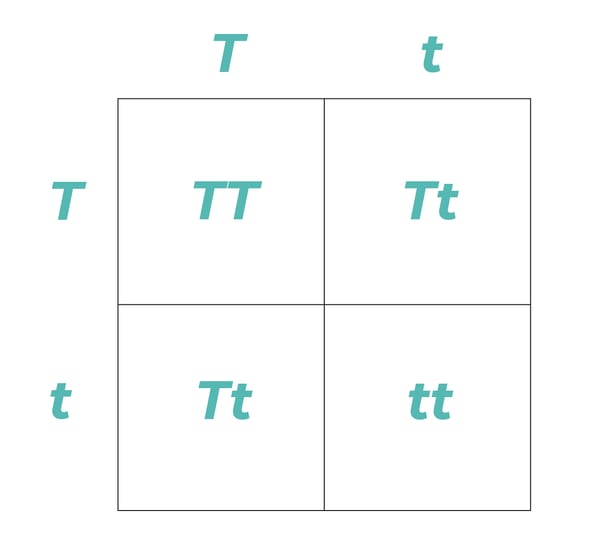 But by starting with audio and touch in our research design, we implicitly eliminated possible identities our participants might occupy as different types of learners. Shafeka drew us a Punnett square as she would during an exam. She was asserting an identity we initially assumed she would not be able to claim: a visual learner who is blind.

Not Knowing What We Didn't Know

Because we knew from the start we could not fully know what it’s like to be blind,  we called interview norms and even basic manners into question. For instance, should we offer an arm as we walk around the city or would that be annoying and patronizing? We struggled uncomfortably between identities: the objective researcher and the mindful human being who should help and accommodate.

One memorable instance was when Josh was touring us around campus. He misidentified an ATM in the hall, and we softly whispered that it actually was a Pepsi machine. Afterward, we continued to wonder about it - in the moment it felt weird and almost dishonest not to tell Josh. When should decorum and politeness yield to our desire to probe on our participants behaviors and assumptions?

Upon reflection this awkward aside actually pointed to something deeper - a fundamental clash of mental maps. The Pepsi machine had different functions for each of us - a cold drink for us,  for Josh,  a means of simply orienting himself in space. These maps were important because they began to point to how students experienced and navigated the school environment.

It wasn’t just our discomfort. We saw how professors’ discomfort created challenges for students. Himelda’s math professor would teach to her note-taker, and not her, about scatter plots. Weeks later she sent us a video in which she said, “Oh, that's the scatter plot. That’s how it looks… That is so confusing.” The professor's behavior and discomfort, possibly unconscious, had real impact on her learning.

Discomfort as a Pattern

All kinds of people had problems empathizing with our participants in one way or another. If you have one awkward or odd interaction, you might leave it on the cutting room floor, but when it happens multiple times, as with this project, we start thinking, “Hey, there might be something here.” So we started analyzing discomfort as a pattern.

Being reflexive about our experience is fundamental to ethnography. It allows us to unpack our own occasional awkwardness, embarrassment or hesitation. Through this self-analysis, our discomfort became data. Our position was not the objective researcher - we were part of their social network - and we were able to gain empathy into challenges they regularly dealt with.

The research assignments that we gave to our participants were actually just additional parts of their learning ecosystem. It became obvious that getting the content wasn’t the issue, it was working with the parts and pieces — taking notes, tagging, pulling quotes, moving stuff around... those were the problems we should address in our solutions.

We were stand-ins for the professors and staff who were unfamiliar or uneasy working with these students. Because they rarely came across someone with a vision impairment, even these experienced teachers had issues overcoming their discomfort, and there were some cases in which it hurt the student’s progress.

Seeing this discomfort as data and a step to achieving empathy instead of as a barrier, freed us to become more flexible, participatory, and user-driven. The discomfort went from being the elephant in the room — an unspoken, queasy feeling — to essential to the work we needed to do.

Acknowledging the discomfort led to a major shift on our thinking. We saw that these students didn’t live in an ideally accommodating world at all. They had to navigate and adapt to complicated legal and educational systems, to obtain and work with the tools and people they needed to learn.

This new understanding was a critical reframing of the design challenge. No longer were we seeking top-down solutions that could control for individual’s impairments. We pushed our client to seek peer-driven solutions that were based on the simple fact that our participants would never live in a perfectly accommodating world.

This recommendation led us to think about our work differently. We should enfold those inevitable issues into our process. We needed to embrace discomfort and claim the imperfect and the problematic as method, data, and insight.